The Apostles and Inbuilt Bias

The other night we had several friends over for dinner during which we started discussing the new teaching series at Lakeside Church, Acts. It’s definitely one of my favorite New Testament books, mostly because of the startup-type energy of the early apostles during the rise of the 1st century church.

One topic of discussion was Acts 1:4-6, which says:

On one occasion, while he was eating with them, he gave them this command: “Do not leave Jerusalem, but wait for the gift my Father promised, which you have heard me speak about. For John baptized with water, but in a few days you will be baptized with the Holy Spirit.” Then they gathered around him and asked him, “Lord, are you at this time going to restore the kingdom to Israel?”

This conversation is taking place during the forty days after Jesus’ resurrection where He appears to the apostles on several occasions.

What struck me about this conversation was the apostles seem to have a misunderstanding of Jesus and His purpose. After living side-by-side with Jesus and being intimate witnesses to His life, the apostles still had an expectation that Jesus would rise up as a military leader to restore the actual kingdom of Israel. Why is this?

I think the answer is something that affects us today, either Christian or non-Christian, which is they had a personal bias based on what they had been taught and the world in which they lived.

Give ear and come to me; listen, that you may live. I will make an everlasting covenant with you, my faithful love promised to David. See, I have made him a witness to the peoples, a ruler and commander of the peoples.

For the apostles, their Jewish heritage taught them that the Messiah would be a military type authority which dated back to their captivity in Babylon. This created an inbuilt bias that hindered their orientation and understanding towards God’s mission, which was to establish a spiritual kingdom rather than a physical one through the redeeming work of Jesus.

Robertson Davies wrote, “The eye sees only what the mind is prepared to comprehend.”

Personal or inbuilt biases can prevent us from reaching deeper and more comprehensive understanding of people groups, communities, or even perceived values. With such, it’s difficult to create change. This is true in business, faith, and most areas of life.

When it comes to faith, living in Utah and being in a minority faith can create some biases towards the majority, just like being the majority can create certain biases towards the minority. It’s these biases that often limit our motivation to build deeper relationships with others because the percieved gap of commonality is too large. Further and most importantly, they can also limit the opportunities for God to work through us.

What are your inbuilt biases?

The book of Acts is all about God moving, breaking down inbuilt bias, and people experiencing drastic life change. As I think about the coming weeks and areas of my life with inbuilt biases, I’m excited for the opportunity to challenge them and see what God has in store. 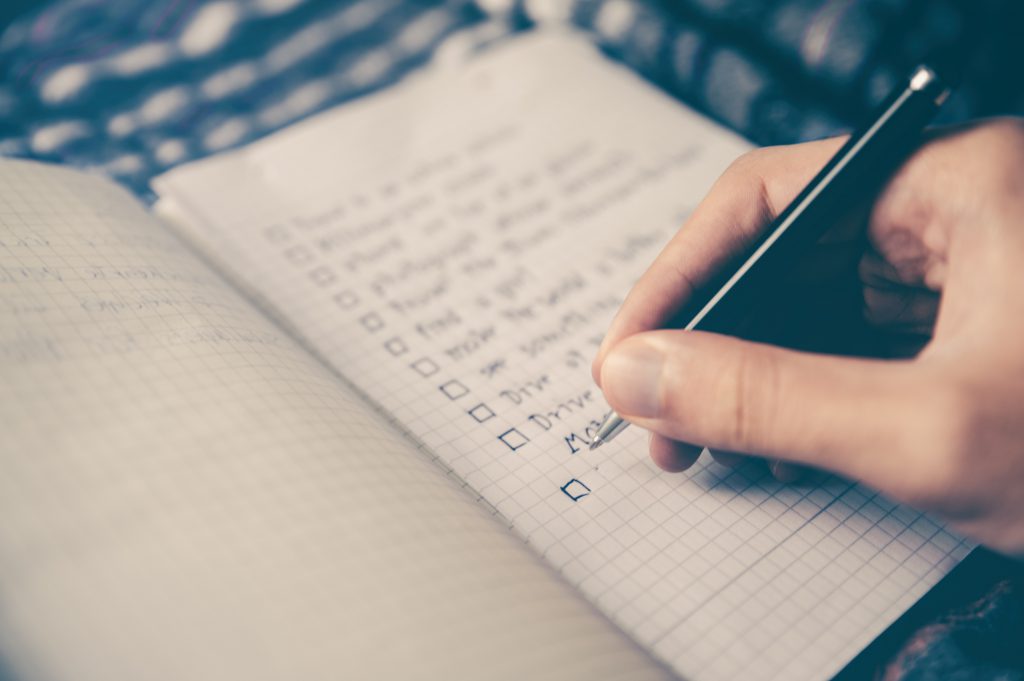